The members of the ACC executive team average more than 30 years of construction-industry experience. Along with backgrounds and education in engineering, project management, or finance, the team also possesses practical experience on the jobsite. This experience reinforces the companywide focus on safety, technical excellence, and close adherence to project schedules and budgets. 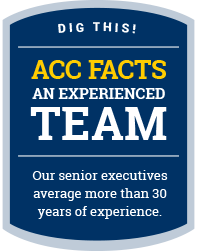 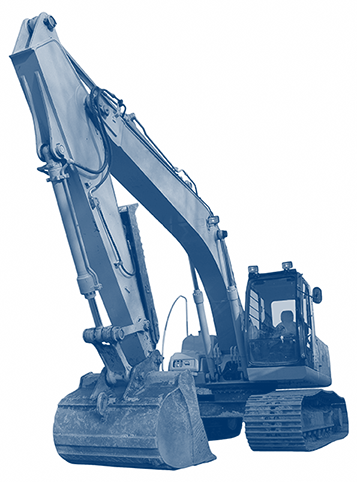